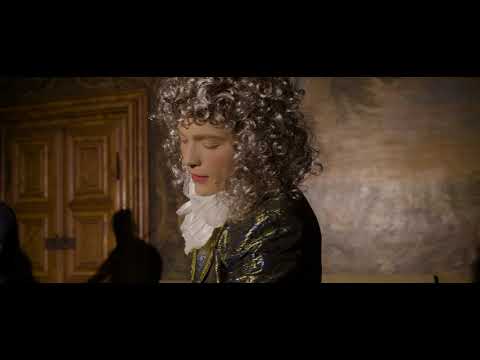 "Don't Stop Me Now" is one of the greatest numbers of the band Queen. Alois Mühlbacher and the Spring String Quartet covered it as a Mozart homage.

"Freddie Mercury, who wrote the lyrics and melody for the song that appeared on the 1978 album "Jazz," would have taken a liking to this remake. After all, the musician of the century, who died much too early of AIDS in 1991, was always looking for groundbreaking combinations of classical music and rock, as in the anthem "Barcelona," sung with opera diva Montserrat Cabelle (1933-2018). 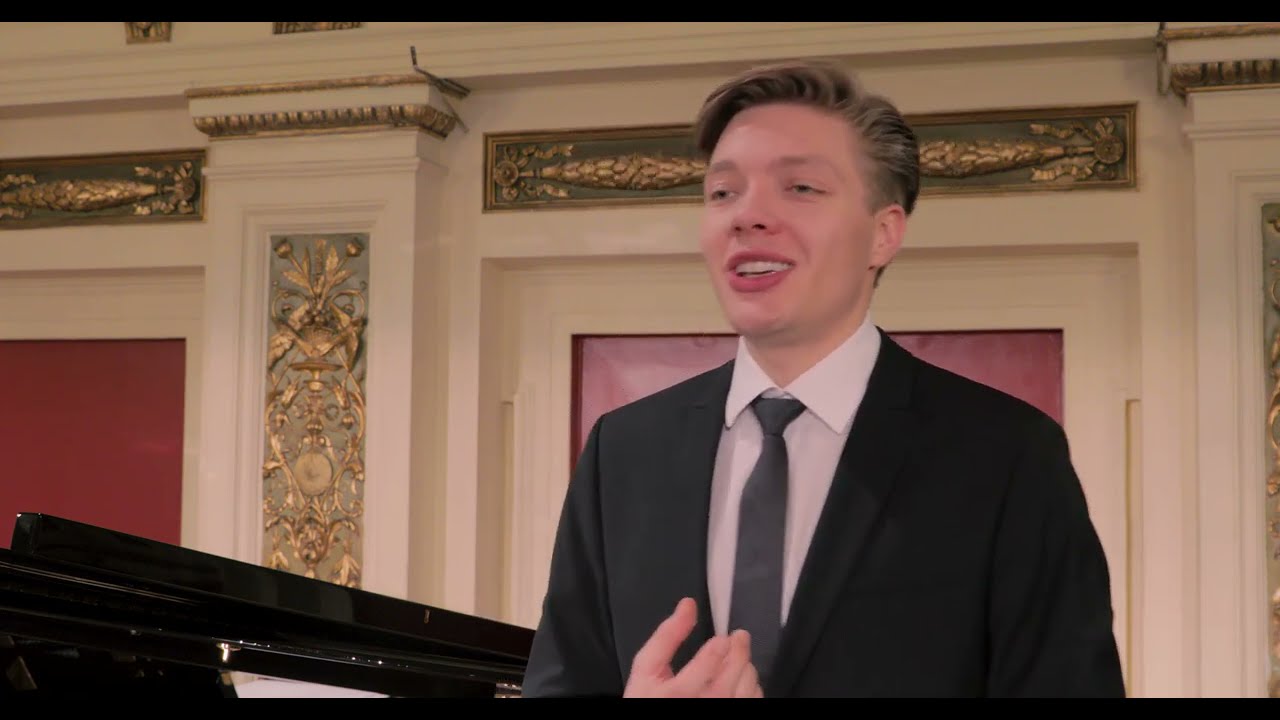 On the piano, Alois Mühlbacher is accompanied by his mentor and long-time piano accompanist Franz Farnberger.

The music video was created in December 2020 at Vienna's Palais Ehrbar based on an idea by Beatrix Sunkovsky.